Grand Theft Auto V and GTA Online are now available on PlayStation 5, as well as the Xbox Series X|S series. On Tuesday, March 15, Rockstar Games announced that Grand Theft Auto V and GTA Online will be up for grabs digitally for the PS5 home video game console from Sony. Aside from that, the New York-based video game publisher confirmed that the aforesaid titles will be available digitally for the Xbox Series X|S games and entertainment system.

In the announcement post on the Rockstar Games official website, the video game company confirmed that the Grand Theft Auto V and GTA Online will be available on the Microsoft Store and the PlayStation 5 console store. Furthermore, they will boast an impressive array of upgrades for returning, as well as new players. These upgrades will enable players to travel across Los Santos and Blaine County like never before as these regions now offer awe-inspiring visuals, immersive controls, 3D audio, and load relatively faster.

You can purchase GTA V and GTA Online together from PlayStation Store for $9.99. Alternatively, you can get your hands on the two titles by placing your order through Microsoft Store on Xbox through June 14. However, it is worth mentioning here that the physical releases will start from April 2022. As if that weren’t enough, the GTA Online new standalone version is currently free to download via the PlayStation Store through June 14, 2022.

To recall, Sony revealed the PlayStation Plus Games for March 2022 not too long ago. For those who are unaware, this is a series of games that PlayStation Plus subscribers can enjoy without shelling out a dime. Rockstar Games founder Sam Houser expressed his gratitude to players for supporting GTA titles on the third-gen of consoles. He added that the company hopes that the players enjoy the newly announced versions, as per a report by BusinessWire.

Furthermore, GTA V and the online version of the game for PlayStation 5 and Xbox Series X|S will come with multiple upgrades. For instance, it will include new graphics modes that offer HDR options, as well as ray tracing. Despite offering better texture qualities, the loading times will be relatively faster. Aside from that, players will be treated to a slew of immersive features. The PlayStation 5 users will be able to enjoy the Tempest 3D audio. Likewise, those using Xbox Series S|X get Spatial Sound.

GTA Online Gets Major Updates On The New Generation of Hardware

GTA Online will continue to improve with Xbox Series X|S and PlayStation 5, which will be available for free in select regions last month. It currently offers a myriad of new player-friendly features, allowing them to participate in activities that they enjoy the most from a radically overhauled Menu. This redesigned Main Menu allows players to access Story Mode quickly or check out the trending content from GTA Online.

Aside from that, new and returning players can create a new character using the new Career Builder for GTA Online. This tool serves as a guide that helps a player to choose between four Criminal Careers. Moreover, it shows how they can use a GTA$4,000,000 windfall on a specific property. On top of that, the new Career Builder gives them much-needed firepower and a powerful vehicle to start their enterprise. 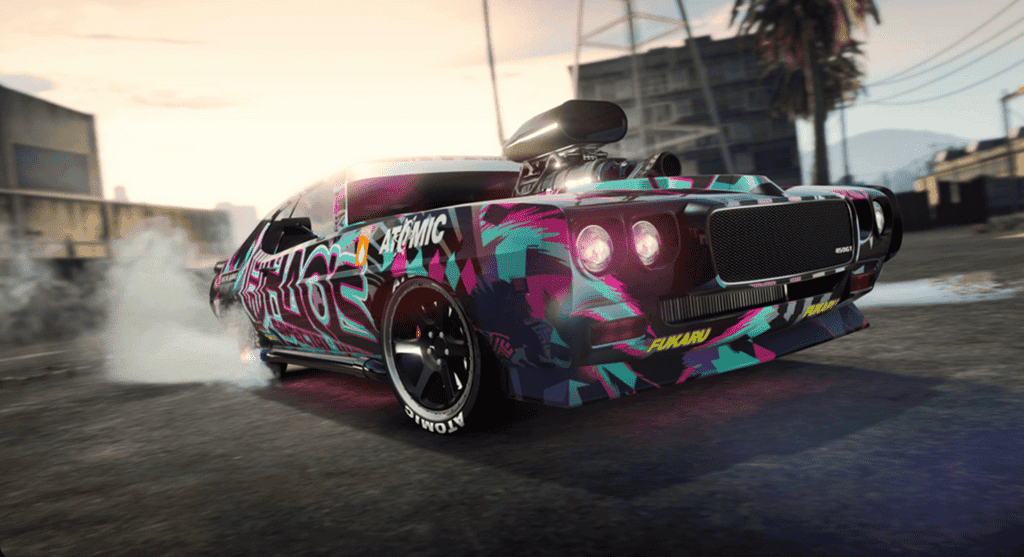 Even if you are a PlayStation 4 and Xbox One player, you have something to cheer about. Notably, you can transfer your Grand Theft Auto V: Story Mode progress to the new generation of hardware. Also, you can transfer you current GTA Online characters . It just takes one-time migration, which brings special rewards such as free Karin S95. The team at Hao’s Special Works has fully converted this amazing sports car. Moreover, you receive an HSW racing suit, as well as a set of Chameleon paints for all vehicles.