Following the alleged killing of a village head and two other persons at a police checkpoint, there was chaos at Kajola Community in Odigbo Local Government Area of Ondo State over the weekend.

Hundreds of youths gathered outside the community’s police station in an effort to burn it down over what they described as police recklessness.

The victims, David Olowofeyekun, Gbenga Abayomi, and Kola Akinduro, the Head of Korede Village, were riding on a motorcycle home from their farms when they were allegedly hit by a Hilux van after being stopped at a police checkpoint along the Lagos/Benin Expressway.

According to community sources, despite the Commissioner of Police’s directive against all checkpoints in the state, police personnel in the neighbourhood were seen extorting and harassing residents at the checkpoint. 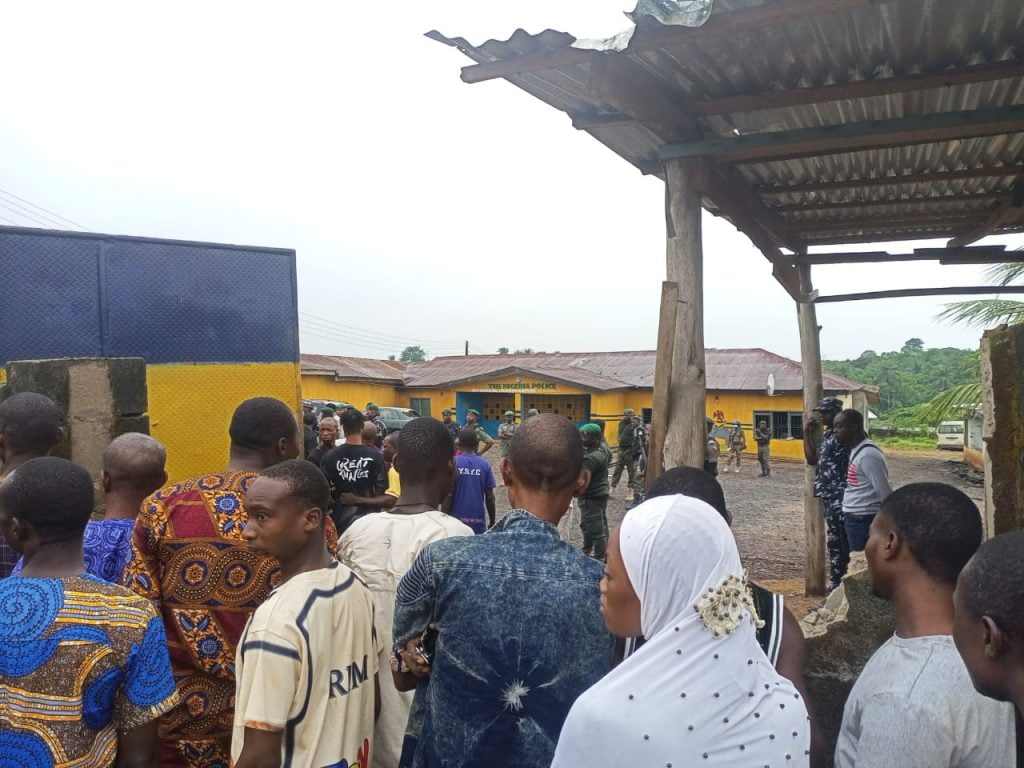 Funmi Olowogboye, an eyewitness said the police stopped the victims at the checkpoint and while attempting to stop an oncoming Hilux van, the driver moved to avoid the police and crashed into the motorcycle with the victims dying on the spot.

However, the state Police Public Relations Officer, PPRO, SP Funmilayo Odunlami, debunked the claim, saying that the deceased persons had broken the traffic regulations and had an accident as a result. 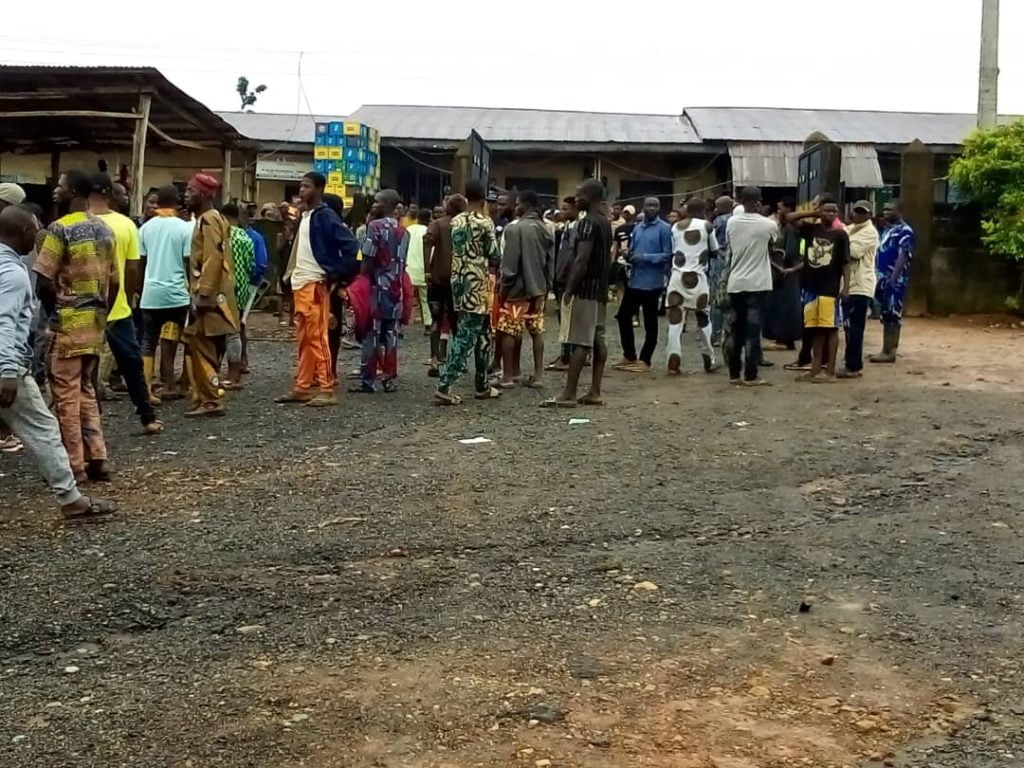