The Kaduna State Government on Thursday, said security operatives have cleared the camp of a notorious bandit, Lawal Kwalba, in Rafin Dawa, recovered 27 bags of fertilizer in the Dende general area of Chikun Local Government.

He said some bandits upon noticing their arrival, took to their heels, adding that the troops extended the search a short distance from the camp, and made some arrests 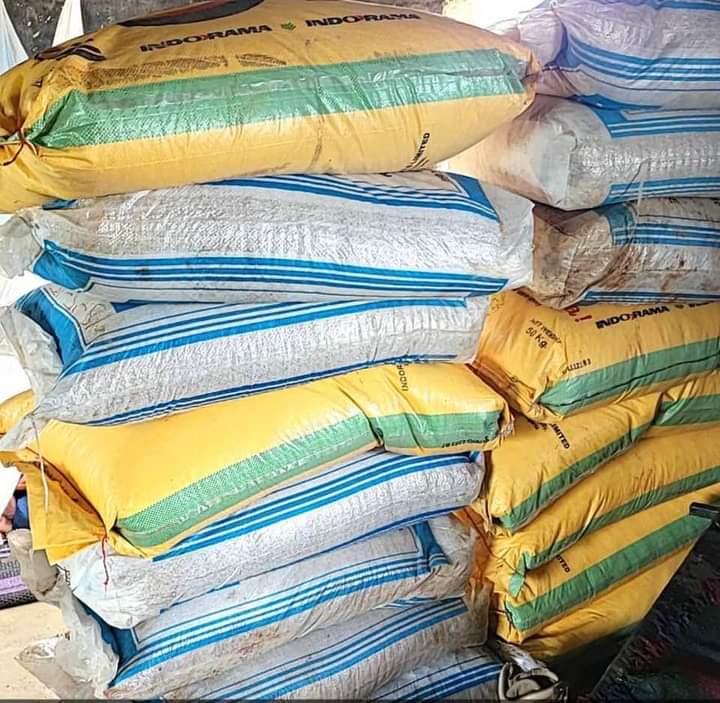 According to the statement, while the Kaduna State Government received the reports of onslaught of bandits with satisfaction, it praised the troops for their gallantly.