President Buhari, who left Nigeria on Tuesday is on a three-day visit to the European country.

Special assistant to President Buhari on digital and new media, Tolu Ogunlesi posted pictures of the event on social media on Thursday afternoon.

Omeruo was a member of the Super Eagles squad that won the 2013 Africa Cup of Nations in Egypt. 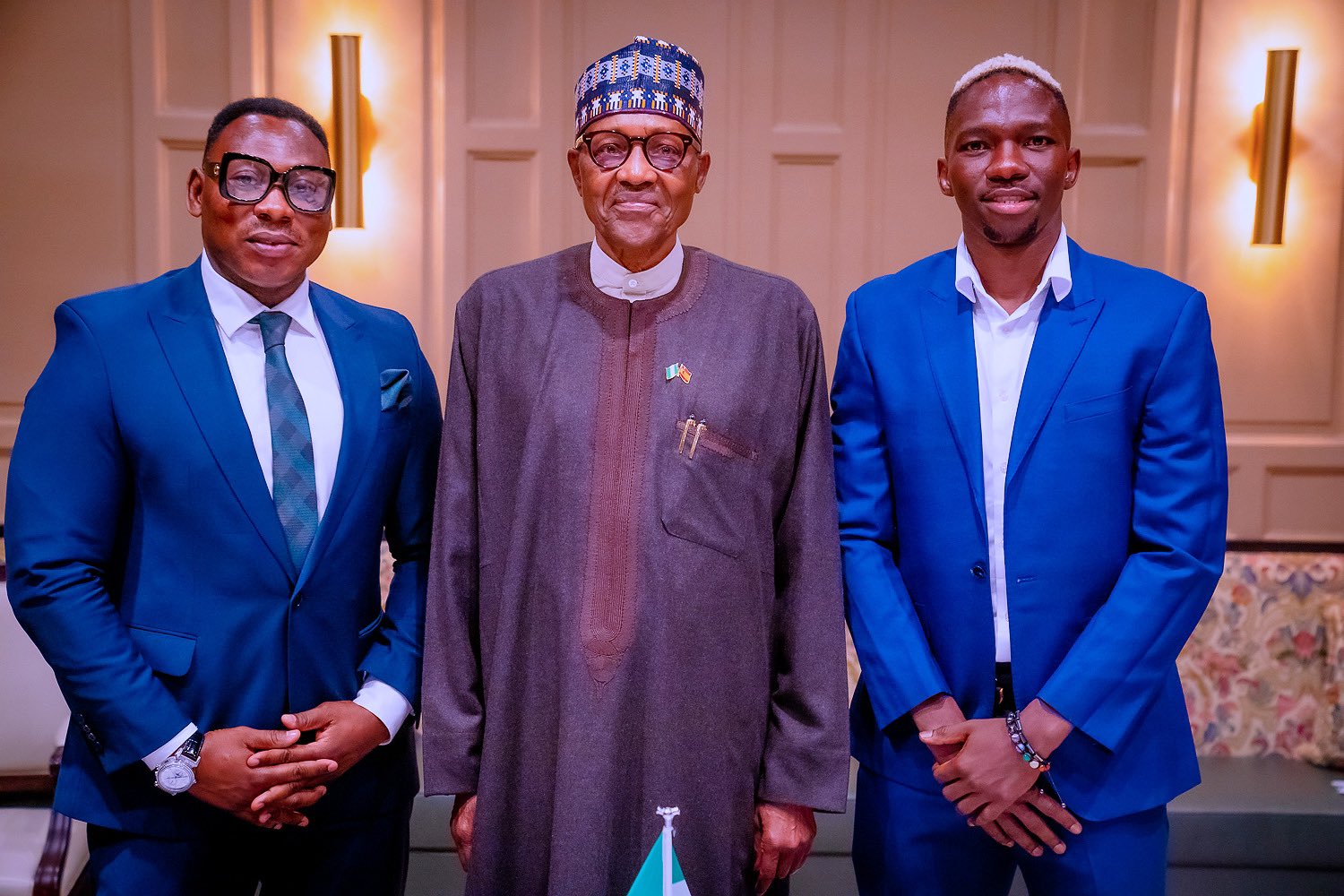 The former Golden Eaglets’ defender also won bronze with the Super Eagles at the 2019 AFCON finals in Egypt.

He has represented Nigeria 57 times, with two goals to his name.