The Bauchi State Police Commissioner, Ummar Maman Sanda has arrested three suspects for being in possession of and producing counterfeit currency.

DAILY POST gathered that on 21st August 2022 at about 1930hrs, detectives attached to C’ Divisional Police headquarters, Bauchi acted on intelligence and arrested three suspects for being in possession and production of counterfeit currency.

A suspect who was identified as one Yusuf Mohammed ‘m’ 25yrs of Yakubu Wanka area of Bauchi was arrested on 21st august, 2022 at about 1930hrs near Ogbunna Hotel in Bayan Gari area of Bauchi with the sum of seventy-five-thousand-naira (N75,0000) counterfeit notes.

It said the suspect revealed that he got the counterfeit notes from one Shehu Shagari ‘m’ 42yrs of Inkil area of Bauchi who is equally at police facility for his involvement in the case.

As the investigation continued, the said Shehu Shagari indicted one Malam Yusuf ‘m’ of Durum village of Bauchi now at large who is believed to be a prime suspect.

DAILY POST also gathered that an investigation was extended on a search warrant to his house at Durum village where another suspect Rabiu Samaila ‘m’ 35yrs of Durum village was apprehended at the house while producing counterfeit naira notes. 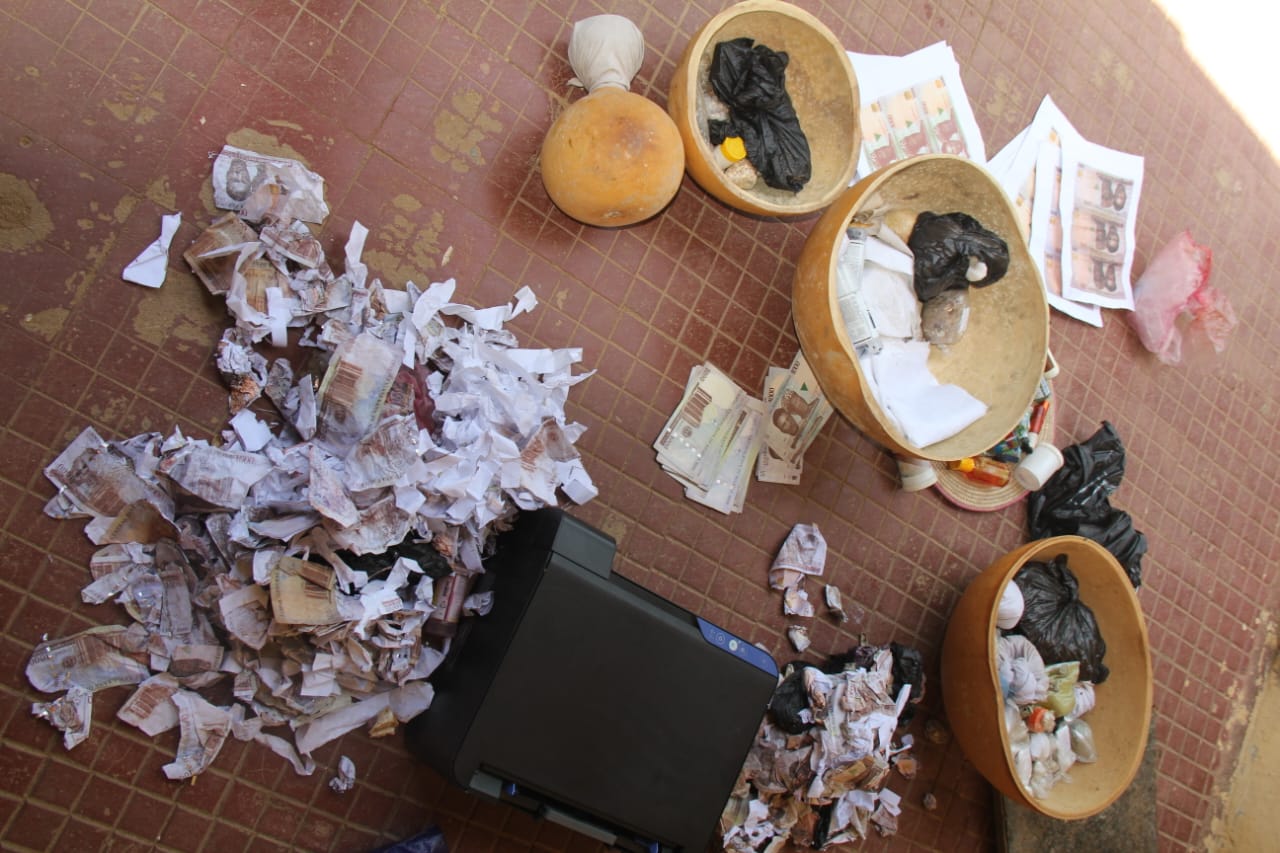 A discreet investigation commenced in earnest, the following exhibits were recovered from the suspect including a 3-in-1 black printer, the sum of seventy-five-thousand-naira notes (N75, 000) Five pieces of calabash containing charms, twenty-two (22) pieces of perfume bottles, one dried chameleon, one piece of white yard, fourteen pieces of printed naira notes on A4 size paper.

”Meanwhile, surveillance is intensified to arrest the fleeing suspects and bring them to face the full wrath of the law, the Police said.

On 21 August 2022 at about 1000hrs he received a kidnap threat through a phone call from an unknown person who demanded the sum of one million naira (N1,000.000) from him otherwise they would kidnap him. 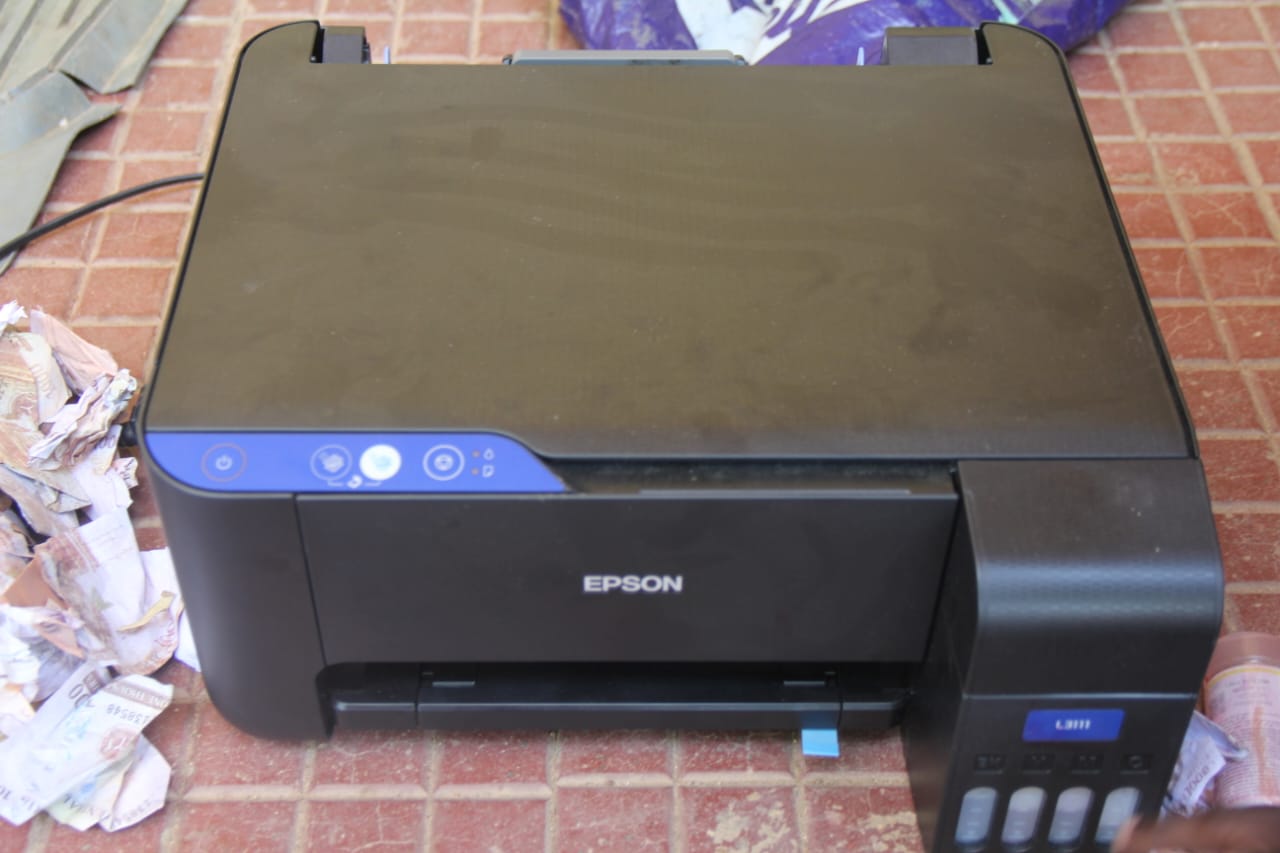 DAILY POST reports that during interrogation, the suspects confessed to the crime.

The Commissioner of Police, CP Umar Mamman Sanda has directed that all suspects be charged to court on completion of the investigations.