The All Progressives Congress, APC, in Ogun State has concluded plans to suspend Chief Derin Adebiyi, the factional Chairman of the party in the state backed by former Governor Ibikunle Amosun, over anti-party activities.

Multiple sources at the APC Secretariat confirmed that Adebiyi and other members of the party loyal to Amosun were discovered to have formed a list of delegates who participated in the primary election of African Democratic Party (ADC) in the State.

Recall that Amosun, a Senator representing Ogun Central Senatorial District at the National Assembly, had been at daggers drawn with his erstwhile associate and ally, Dapo Abiodun, who is the incumbent Governor of the State. 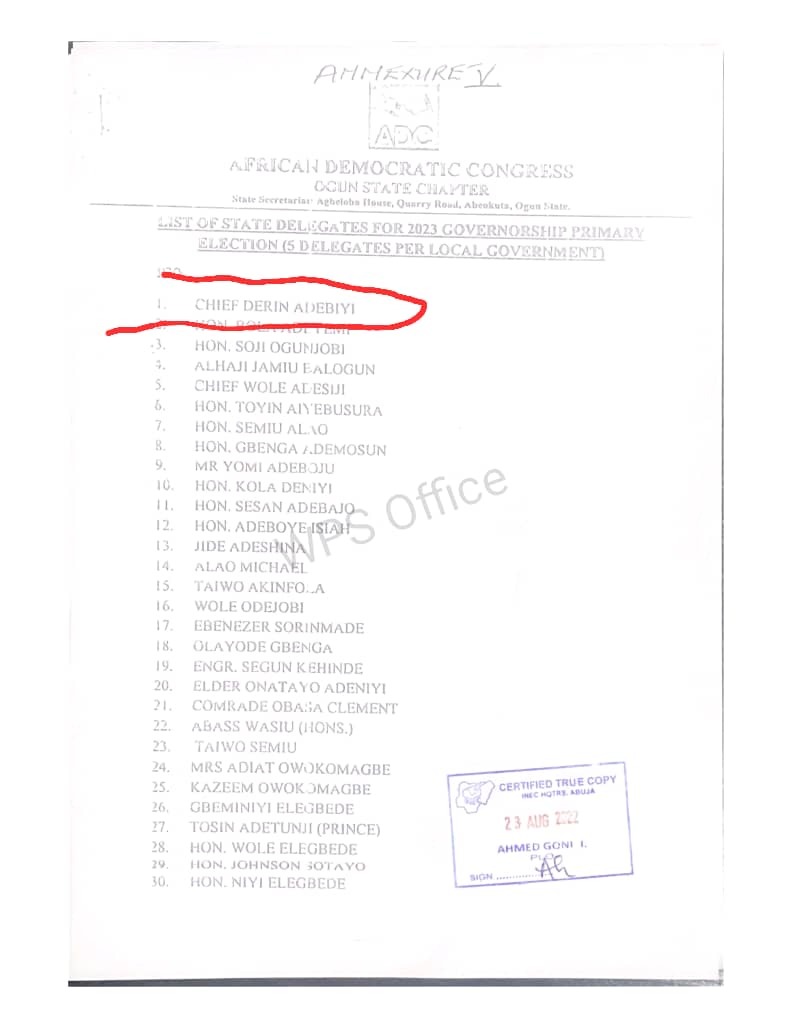 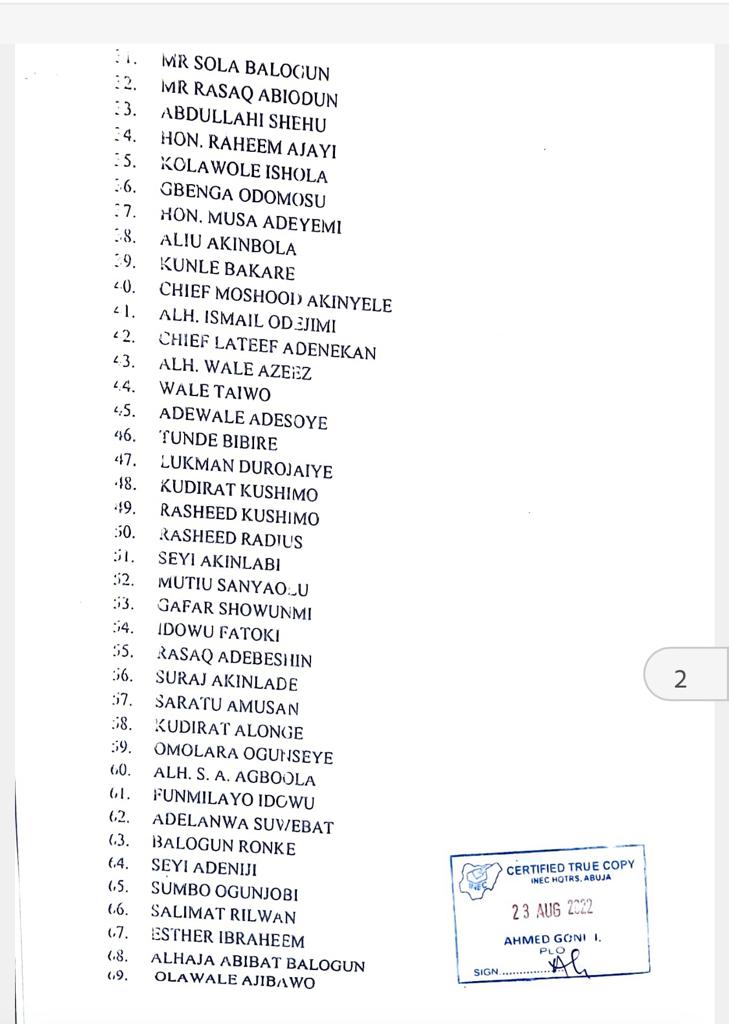 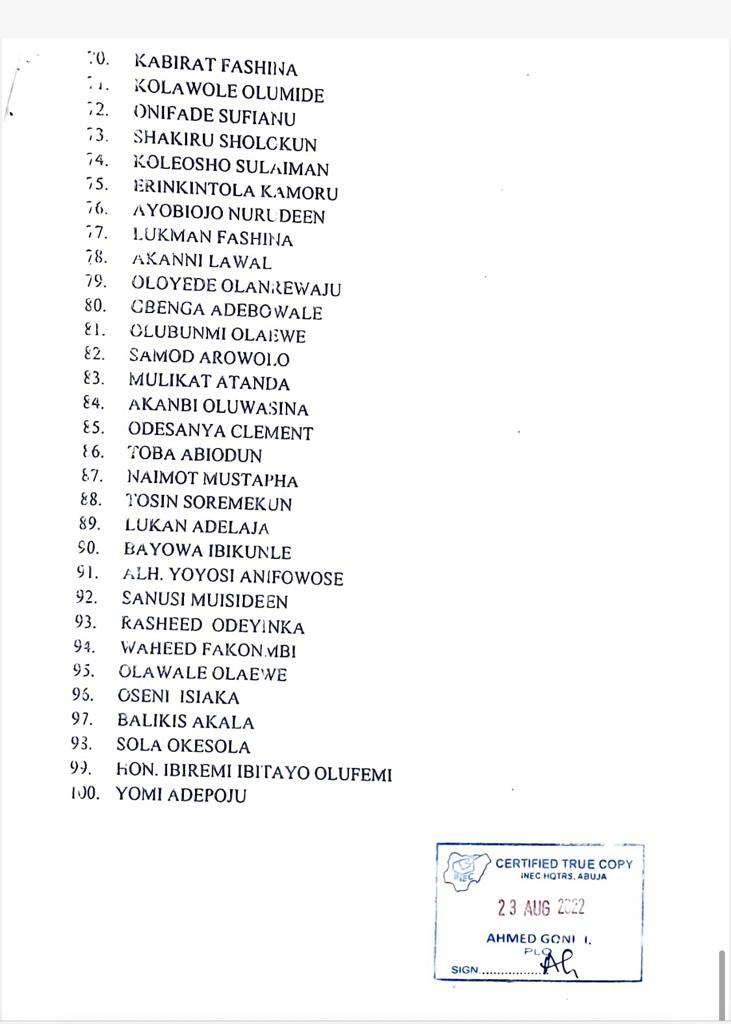 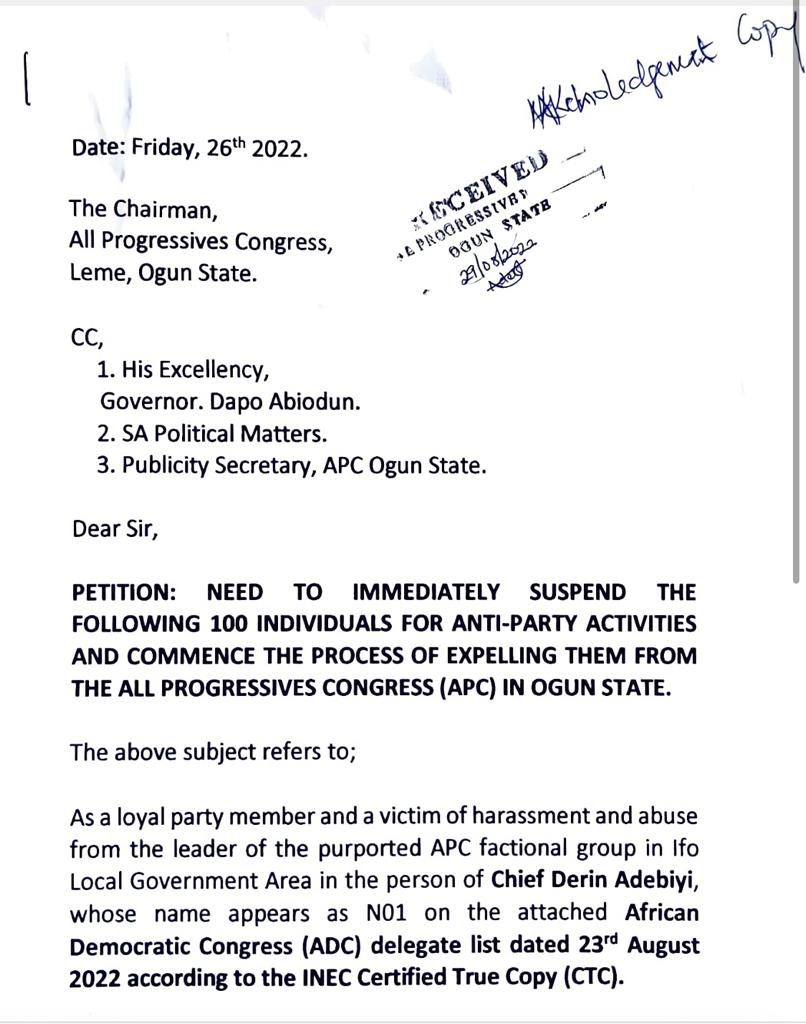 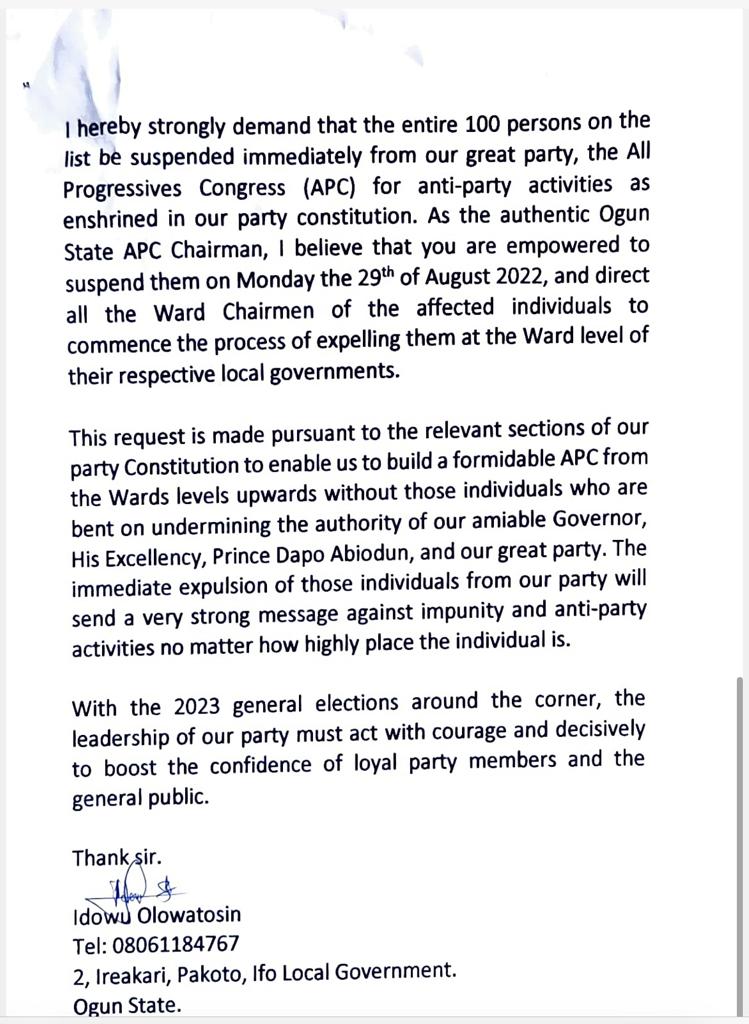