The Chief of Naval Staff, Vice Admiral Awwal Zubairu Gambo has commended the level of discipline by Corps members posted to Naval formations in the country.

He equally poured encomiums on the Scheme for its immense contributions to national development.

He stated this today when the Director General of the National Youth Service Corps, Brigadier General Muhammad Kaku Fadah paid him a courtesy visit in his office in Abuja.

The Naval boss who lauded General Fadah for his commitment to the progress of the Scheme since he assumed duty as the 19th Director General of NYSC, advised him to sensitize the Corps members that would participate in the 2023 general elections to adhere strictly to the electoral laws. 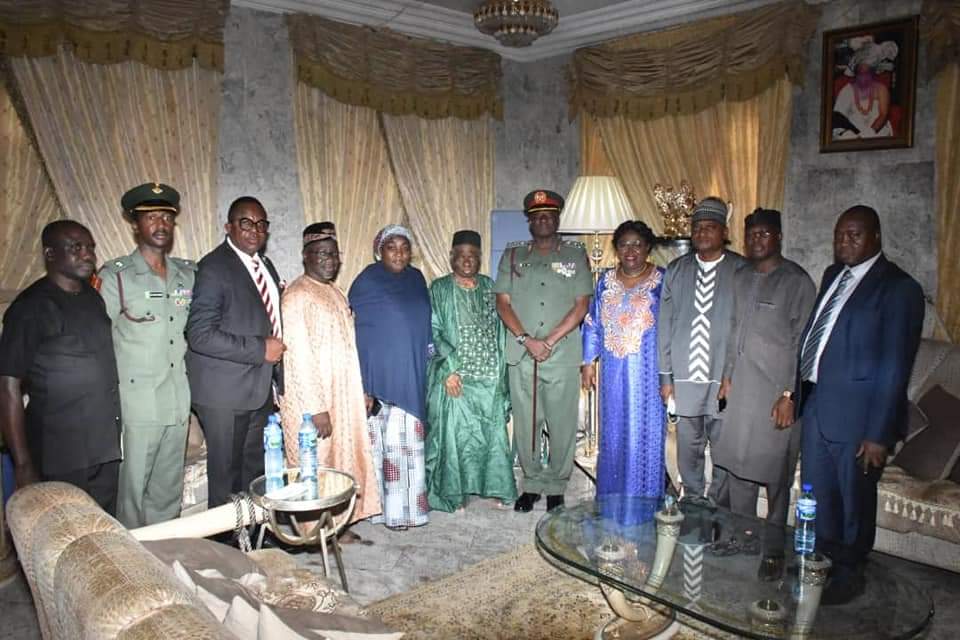 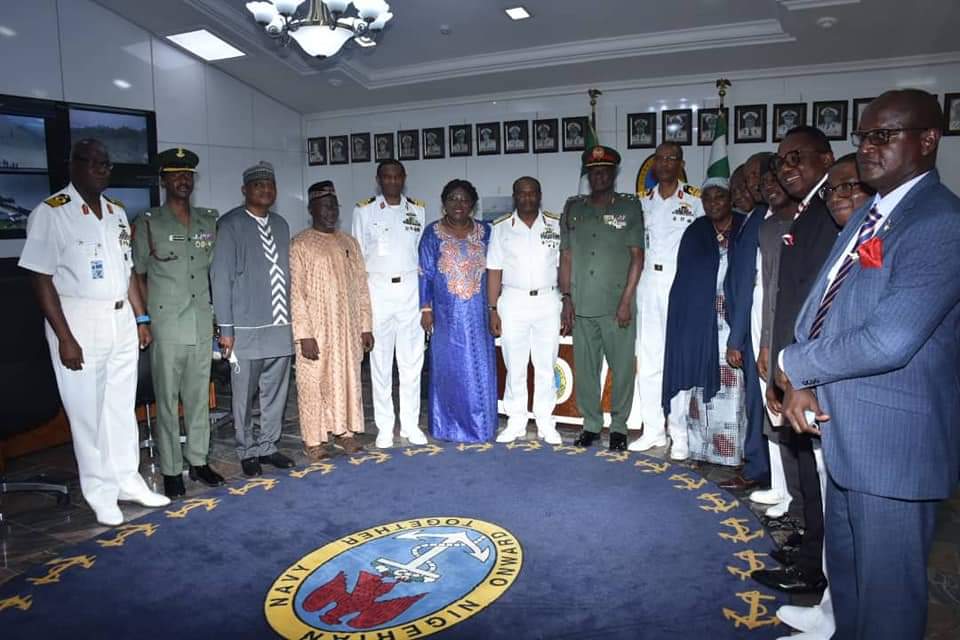 The DG equally appreciated him for providing accommodation, monthly allowance and other welfare packages for the Corps members.

He promised to deploy more Corps members with needed skills to the Nigerian Navy for their national assignment.