Niger State Governor, Abubakar Sani Bello has ordered the Ministry of Environment to collaborate with relevant Ministries and Kontagora Local Government Council to demolish all structures built on waterways.

Bello gave the directive during a sympathy visit to people affected by flood disaster in Kontagora.

He said, “on the technical side, we have to find a way to expand the river, to desilt it so that there will be free flow of water when it rains.

“A lot of them were actually paid compensation to leave and they refused. So we are just going to go ahead and bring down the houses along the waterlines.”

The Governor then consoled the Emir and those that lost their family members, as well as properties to the disaster.

The State Commissioner for Environment, Daniel Habila Galadima in his speech assured that the required design for a lasting solution to the flooding will be ready by the end of September, 2022, adding that a high level of sensitization will be made to avoid building on waterways.

“By the time we solve the problem, there will be the need to create awareness so that people will stop building along waterways and ensure that water bodies/ holdings/shades are protected”, he stated. 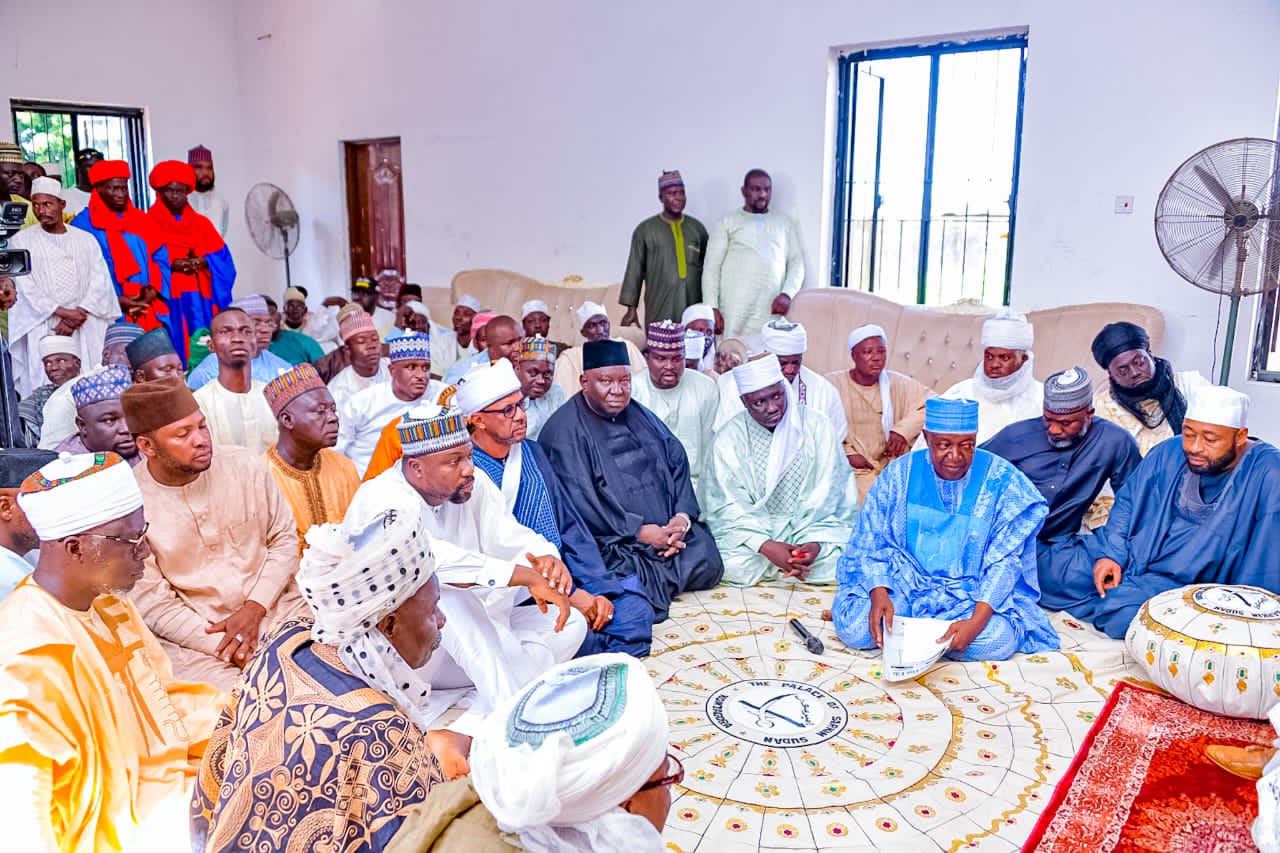 Speaking, the Emir of Kontagora, Alhaji Muhammadu Barau Mu’azu II thanked the Governor for his visit and the palliative provided for the flood victims, assuring him of judicious distribution of the items.

Also, the Chairman of Kontagora Local Government, Alhaji Shehu Pawa confirmed that 237 people were affected by the flood and two deaths were recorded.

Bello visited Hayin Hakimi, one of the six communities destroyed by flood disaster, for on-the-spot assessment.