The Nigerian Army, on Tuesday, said its troops have neutralized bandits in Kaduna communities.

According to him, the troops engaged bandits during a patrol in some of the communities in Kaduna, and subsequently over-powered the bandits, killing several of them.

He said three bandits were captured alive, while some of the criminal elements escaped with gunshot wounds.

He said AK-47 rifles, 27 rounds of 7.62 mm special ammunition and 18 motorcycles were recovered by the troops.

The statement appealed to members of the public, particularly health facilities and paramedics, to be on the watch out for the injured bandits who may be seeking medical attention for gunshot wounds and report to relevant security agencies. 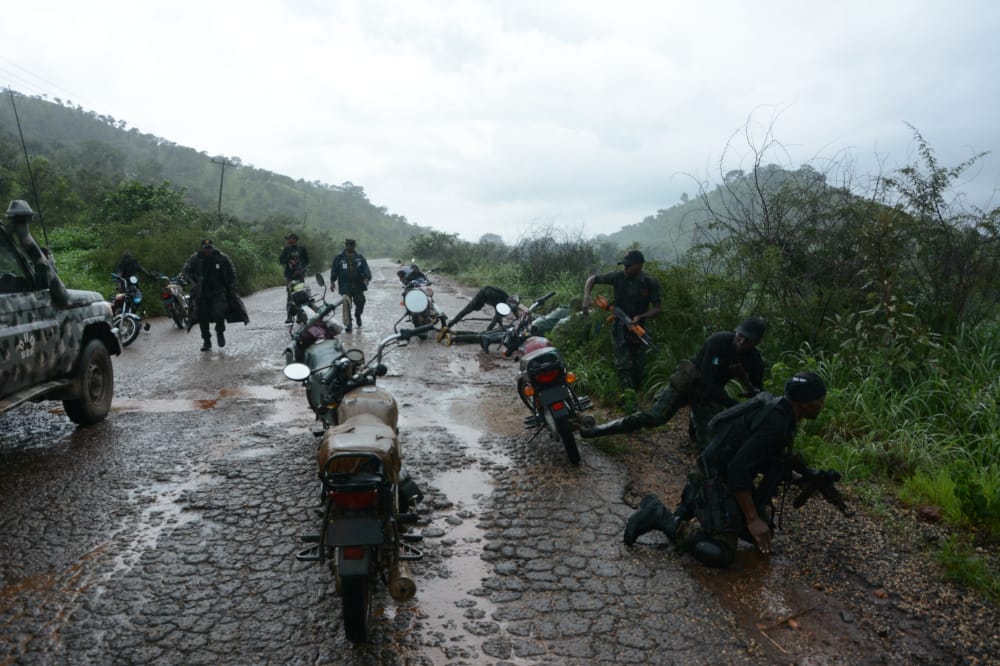 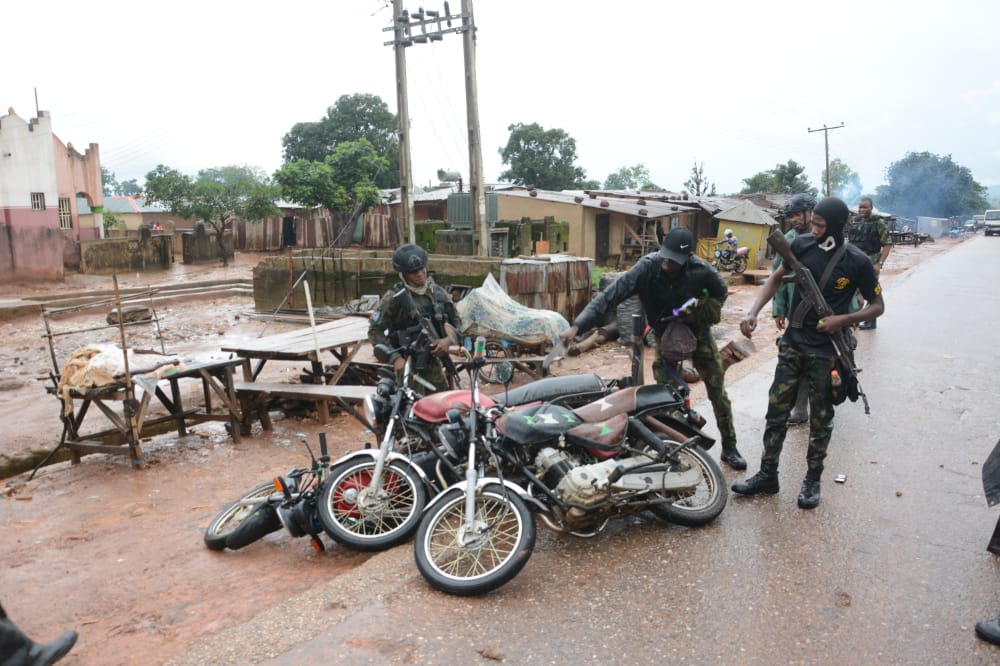