Yobe State Governor, Mai Mala Buni has received eight PDP Chieftains into the All Progressives Congress, (APC) in the state.

Mamman Mohammed, Director General, Press and Media Affairs to Governor Buni disclosed this in a statement made available to DAILY POST in Damaturu.

According to the statement, the defectors said they have no reason to be in opposition when Mai Mala Buni’s administration is performing creditably well to improve the lives of the people.

Others include Ahmed Shehu; Ali Mujangwal ex-officio as well as Nura Rabi’u, the Coordinator of Atiku Abubakar Mobilization Nguru Forum.

The statement also added that the decampees were received and presented to the governor by the member representing Nguru central in the state Assembly, Lawan Inuwa Nguru.

It further added that Governor Buni while responding commended the defectors for appreciating his administration in its efforts to move the state forward.

“I am glad for your objectivity and giving the government the credit for its performance.

“I urge you to remain loyal, committed and to be on the same page with the party and government”, Governor Buni said.

The governor also assured them of equal opportunities and treatment with all members of the party. 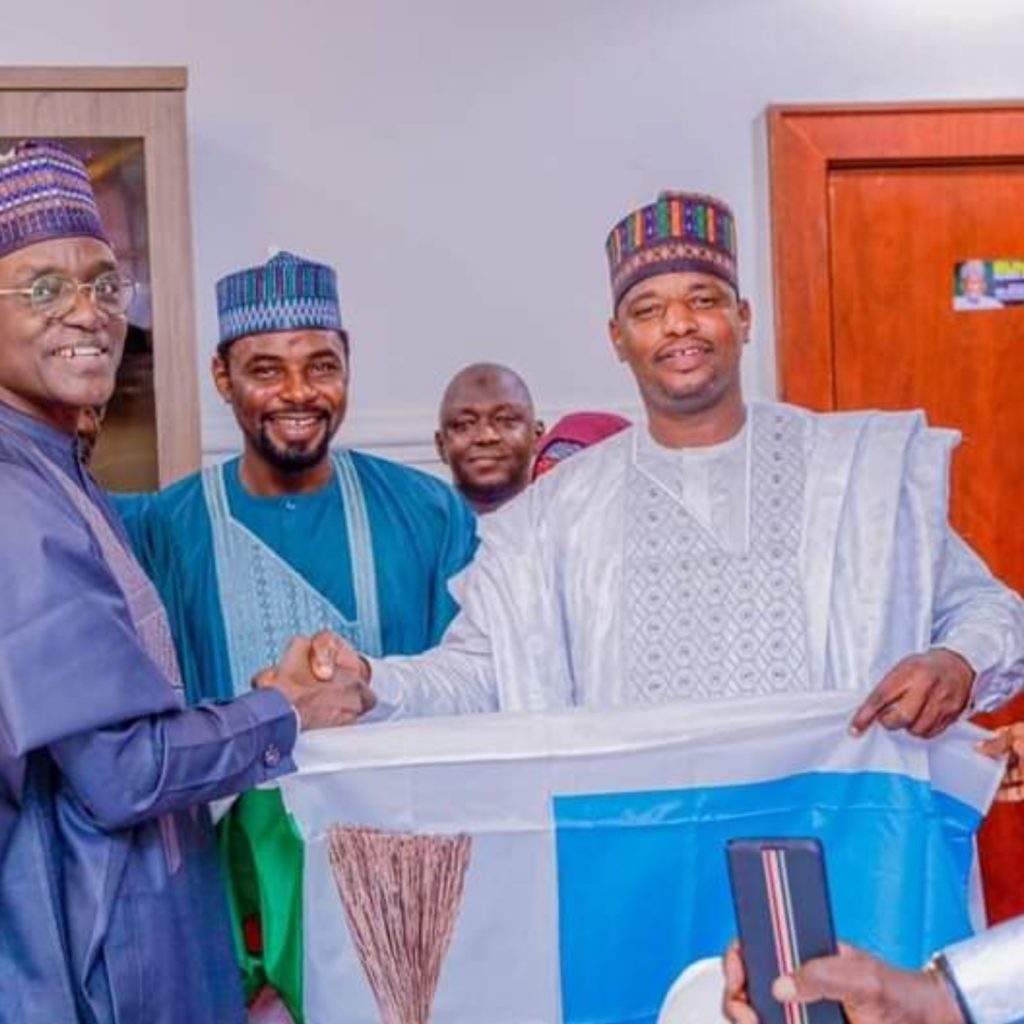