Hundreds of defectors from the All Progressives Congress and Social Democratic Party have pitched their tent with the Action Peoples Party, APP in Abia State.

The defectors were led to the Action Peoples Party by a former APC Secretary in Aba North local government area of Abia State and Assistant State Secretary of SDP, Ahuruonye Onyinyechukwu respectively.

The leaders of the Abia defectors claimed their conviction to join Action Peoples Party was propelled by the antecedents of a party chieftain, Mascot Uzor Kalu.

“We did not see any headway in where we were and had not seen any credible candidate to give my allegiance to.

“But when I was told about Mascot and his antecedents, we decided to loin forces with the APP”.

The SDP and APC defectors also promised that they would convert the State Secretary of the Social Democratic Party to that of the APP very soon.

The politician lauded the courage and bold steps taken by the decampees, maintaining that the party possessed the requisite capacity and needed competencies, as well the expertise to rewrite the narrative in the governance of Abia State when elected to mount the seat of the Governor of Abia State in 2023. 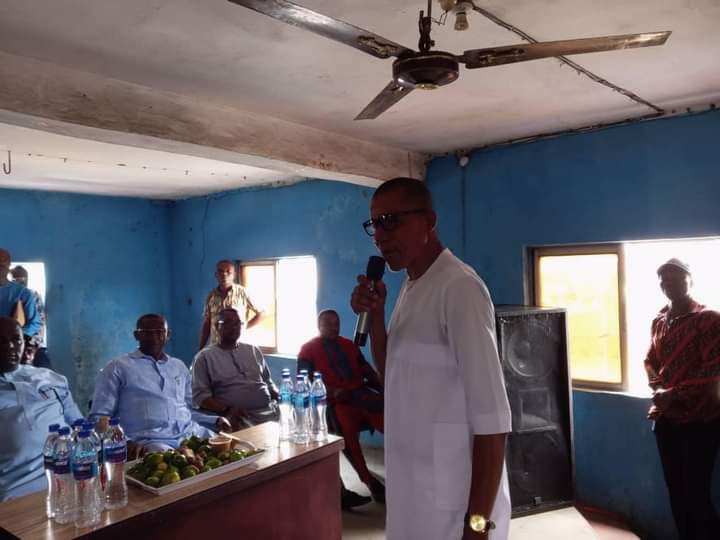 Mascot used the medium to ask members of the Action Peoples Party in the state and other umbrella bodies at his disposal to form a strong alliance and work together for a common goal.

He asked the executive members of the party at the respective local government levels to make sure the new entrants are accommodated and fully participate in the electoral activities of the APP. 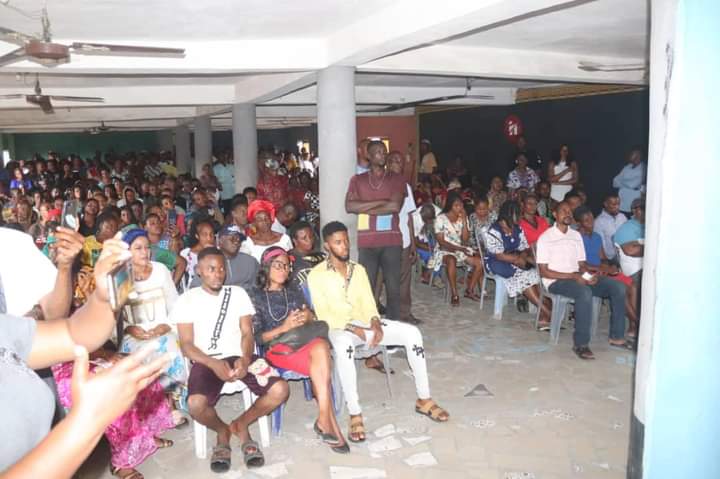 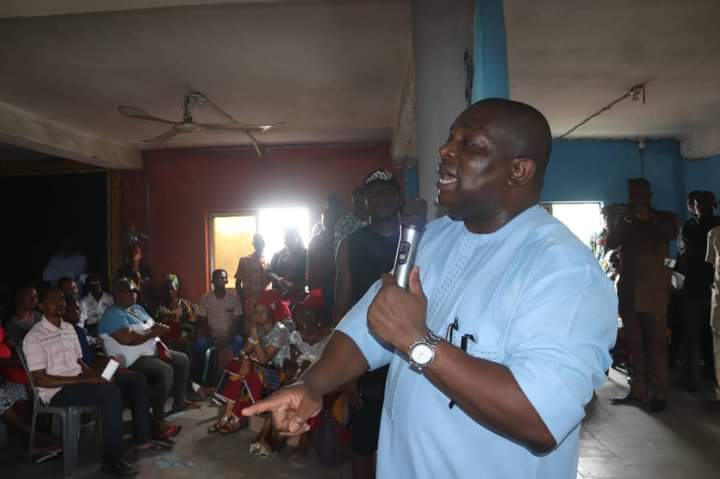