Contents hide
I. Tenants who are on benefits will be offered new package to help them buy their own homes as Boris Johnson rekindles Thatcher’s ‘Right to Buy’ revolution
I.I. Share or comment on this article:

By Jason Groves Political Editor For The Daily Mail

Boris Johnson will try to revive Margaret Thatcher’s housing revolution today with a new package to help low-income families buy their own homes.

The Prime Minister will use a speech in the North West to rekindle Mrs Thatcher’s ‘Right to Buy’ revolution, which helped millions to buy their council houses in the 1980s and 1990s. Mr Johnson plans to extend the scheme to housing association tenants.

He has also drawn up plans to help families on Universal Credit get on the housing ladder. One idea is to allow benefits to be counted as income when applying for a mortgage – which would require a change in the law, but could open up the dream of home ownership to millions more.

Whitehall sources declined to comment on details last night, but one confirmed there will be ‘something for hard workers on benefits’. Another source said people would be ‘incentivised to save for a deposit no matter what their financial situation’.

The source added: ‘Currently, too many people are spending huge sums of money in the private rental market when that money could be better spent on investing in their future in the form of mortgage payments on their own home.’ 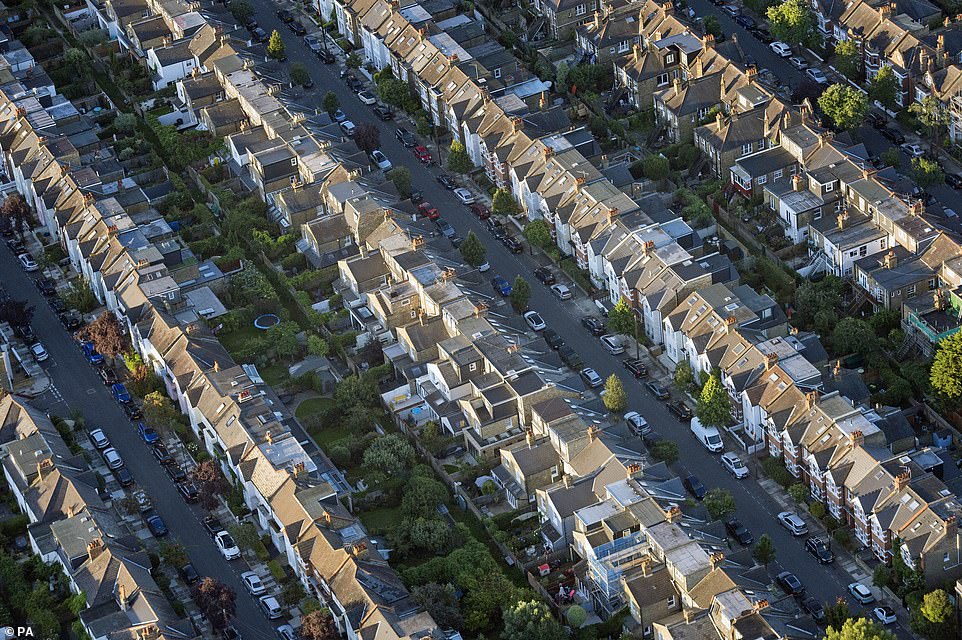 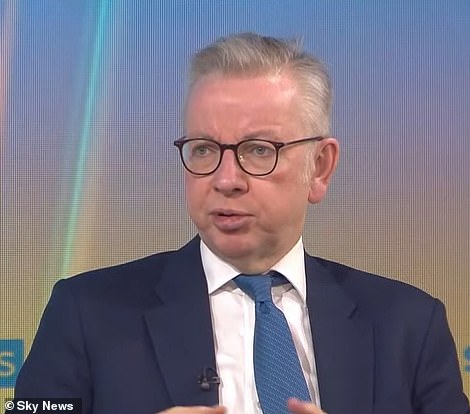 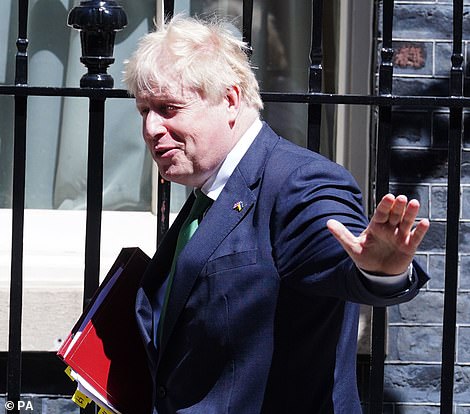 The PM (right) will try to revive Margaret Thatcher’s housing revolution today with a new package to help low-income families buy their own homes. But Michael Gove (left) admitted there is no new funding and refused to say how many people would be able to use the scheme 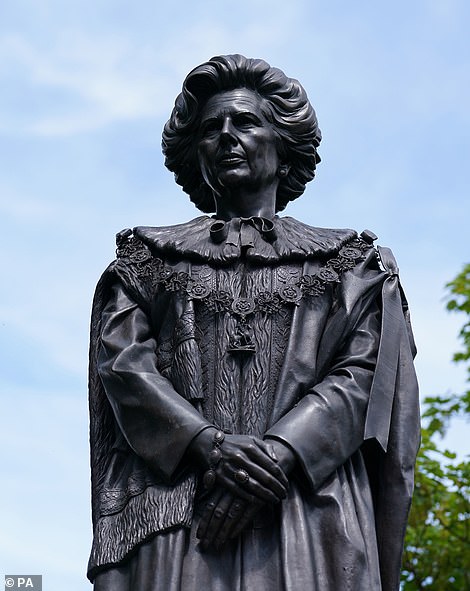 Right to Buy became one of the policies of Margaret Thatcher, whose statue is pictured in Grantham, with around two million families given the chance to buy their home at a discount of up to 70 per cent

The PM is expected to talk up the potential for accelerating housebuilding through a new generation of flatpack homes.

But plans to open up Right to Buy to all 2.5million housing association tenants appear to have been scaled back due to the cost, which one source warned could reach £3billion a year.

The new scheme has not been given any additional funding. Instead, Michael Gove has been asked to use existing funds at his Housing Department.

Today’s speech has been billed as the first step in a re-launch in the wake of Monday’s bruising confidence vote, which the Prime Minister won by a margin of 211 to 148.

He yesterday insisted that ‘nothing and no-one’ will get in his way as he tries to re-focus the Government’s efforts on public priorities after months of political infighting.

In his speech, the PM will warn that the economy faces ‘strong global headwinds’, but insist that the Government has ‘the tools we need to get on top of rising prices’. He adds: ‘While it’s not going to be quick or easy, you can be confident that things will get better, that we will emerge from this a strong country with a healthy economy.’

The PM will pledge to bring forward further reforms in coming weeks to ‘help people cut costs in every area’.

‘We will use this moment to accelerate the reforming mission of the Government, to cut the costs that Government imposes on businesses and people,’ he will say.

‘With more affordable energy, childcare, transport and housing we will protect households, boost productivity and above all increase the rate of growth of the UK.’

Right to Buy became one of Mrs Thatcher’s totemic policies, with around two million families given the chance to buy their home at a discount of up to 70 per cent. 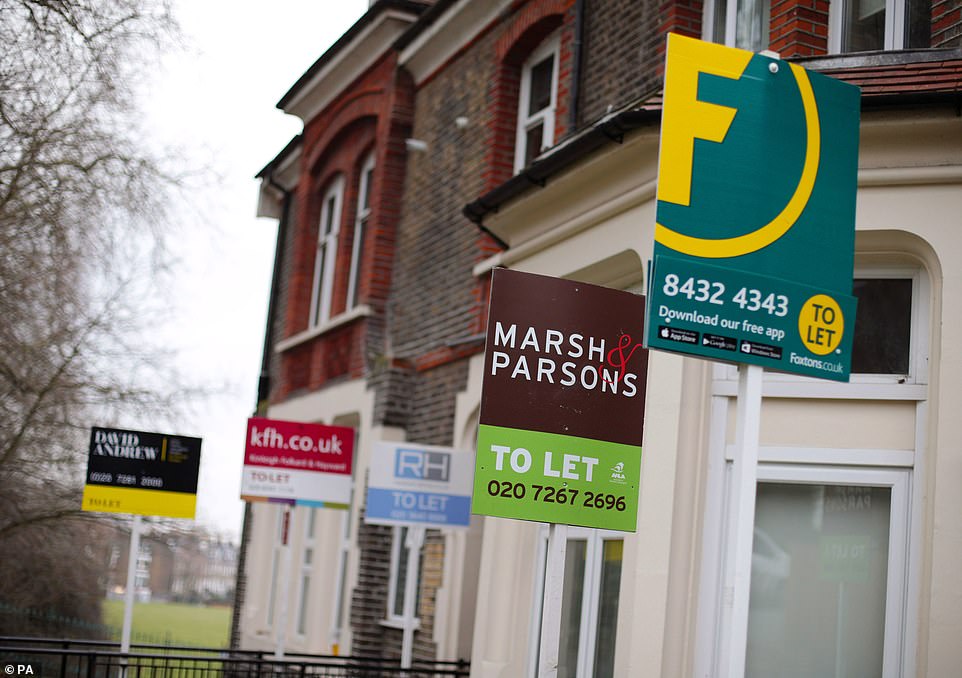 One pilot scheme in the Midlands found it cost the taxpayer £65,390 per home sold

Proposals for renters to be able to buy discounted housing association homes are not new, and appeared in David Cameron’s 2015 manifesto.

After that failed to materialise, Mr Johnson committed to considering new pilots for the scheme ahead of the 2019 general election. But industry experts have warned that giving tenants the right to buy is far more complex and expensive than the sale of council houses in the 1980s.

Unlike council houses, most housing association properties are financed through private sector debt, which needs to be paid off. One pilot scheme in the Midlands found it cost the taxpayer £65,390 per home sold.

Pilot schemes have also operated on the basis that a new property would be built for every one sold. While the plan could help avoid criticism of the original scheme, it also adds cost and complexity.

Government sources declined to comment last night on how the new scheme would operate.