Rebel Wilson has a very special person she wants the world to meet, coming out in an Instagram post and introducing the world to her new girlfriend.

In a post Thursday, Wilson says, “I thought I was searching for a Disney Prince… but maybe what I really needed all this time was a Disney Princess #loveislove.” 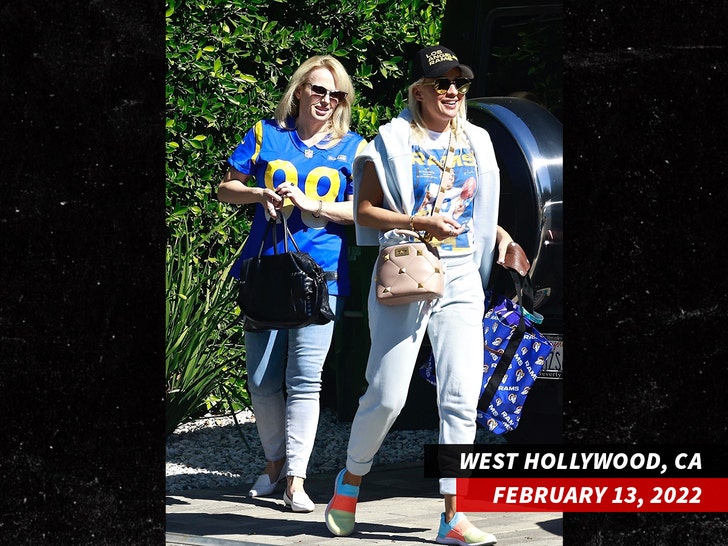 The woman is Ramona Agruma, a clothing and jewelry designer, who owns Lemon Ve Limon, based out of Los Angeles.

While it’s unclear how long the two have been a thing … they were spotted together in Los Angeles during Super Bowl Sunday back in February, the big game was held at SoFi Stadium. The two also went to Cabo in March with a group of friends to celebrate Rebel’s birthday. 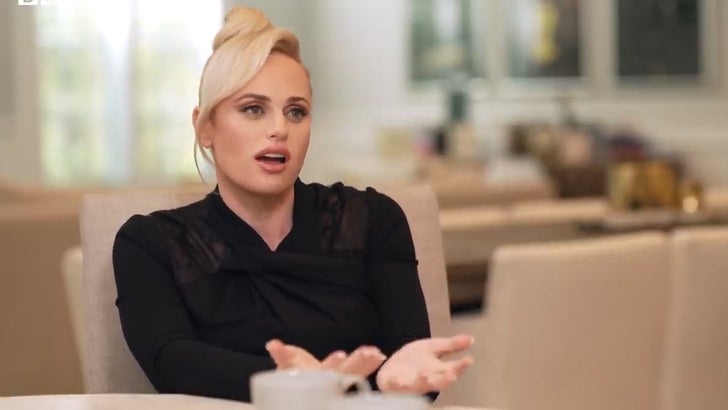 Rebel’s recently opened up about her weight loss — dropping close to 100lbs — as a personal health decision. However, she said her own management wasn’t necessarily down with the decision, she spoke about their hesitation in a recent interview, “‘Why would you wanna do that?’ Because I was earning millions of dollars being the funny fat girl and being that person.”

One thing is for sure … Rebel’s never looked happier than in her new photo with Ramona.