A gym owner was caught on video saying racist remarks about a vendor in his business, but he claims the whole thing was taken out of context.

Akop “Jack” Torosian, owner of No Limit Super Gym in Los Angeles and Miami, had a grand re-opening over the weekend at his Hollywood location after some remodeling … things started to get heated when he allegedly found out someone was selling juice in the gym without his permission. 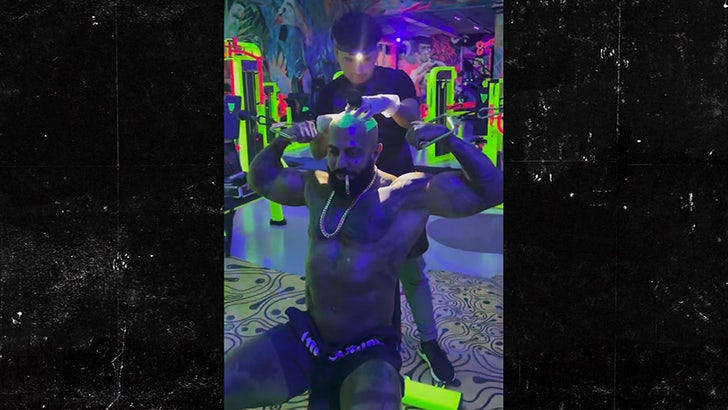 He’s heard complaining about a “Mexican” selling their product at his place, telling someone to “get him the f*** out of here,” adding “this is not a Mexican hangout.”

Jack, who refers to his gym as a “sanctuary” online — and posts videos of himself smoking, while lifting, while getting a haircut — has since apologized, saying the video was out of context … though it’s hard to explain the racist phrasing used. 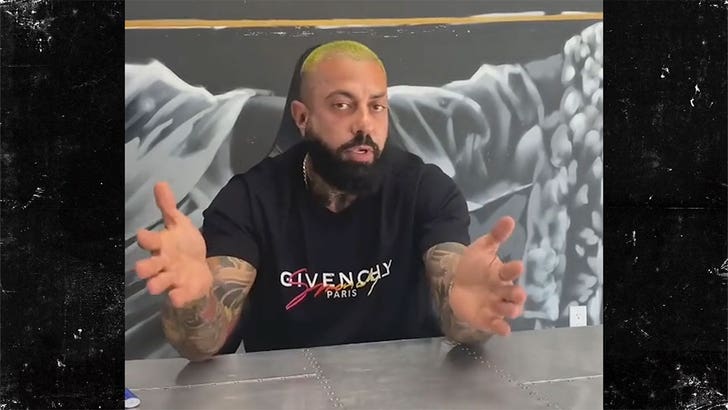 He’s claiming his own staff had been taking advantage of him … while being away in Miami, he says his employees opened up a juice bar and brought outside vendors to help — something he claims wasn’t approved.

The company’s Yelp page has been flooded with 1-star reviews ever since the clip went viral … with many calling Jack a racist — one review says “Trash of a gym owner; Trash of a gym.”