Another mass shooting … as a gunman opened fire at a Tulsa hospital, killing at least 3 other people before turning the gun on himself. 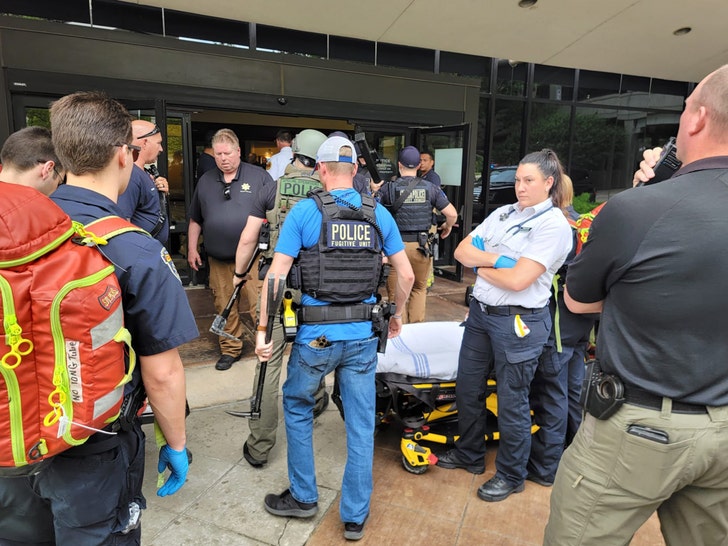 Their statement continues, “At this point, we can confirm the shooter is down at this time. Officers are currently going through every room in the building checking for additional threats. We know there are multiple injuries, and potentially multiple casualties.” 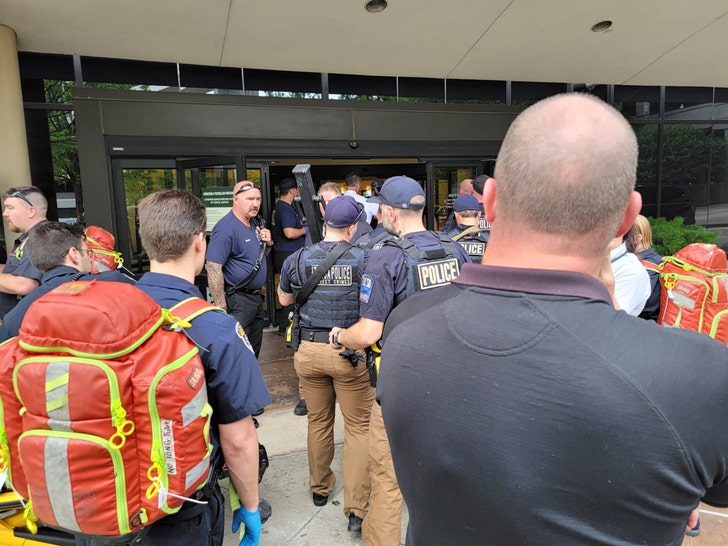 Also Read  Amber Rose Doesn't Believe in God, Aligns Herself with Buddhism Instead