Ezra Miller is NOT controlling 18-year-old Tokata Iron Eyes, at least according to Tokata … who says she’s sick of folks painting her as a victim, and not believing her side.

Tokata let out her frustrations in a video where she slams her parents and the media … saying she’s downright disappointed they’re not taking her word that she’s making her own decisions. 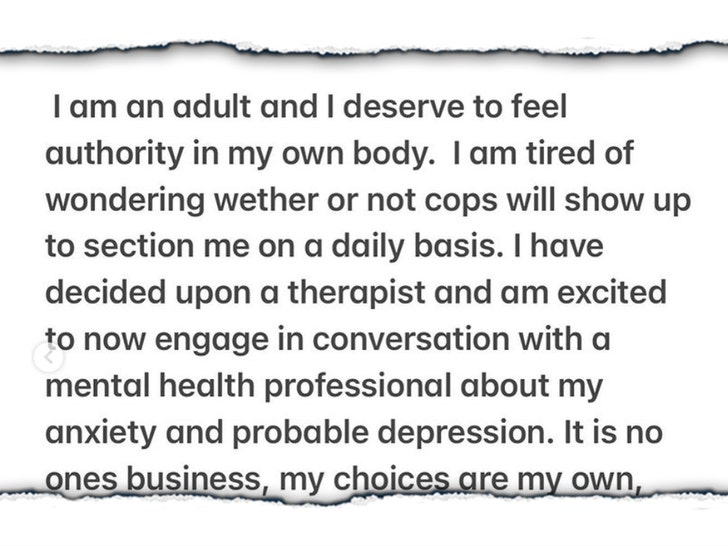 She says she doesn’t have a phone by choice, and calls it “distressing that the narrative of the ‘victim’ in question is not being granted in trust”.

Tokata adds “it’s nobody’s business, and no one is owed a story”. 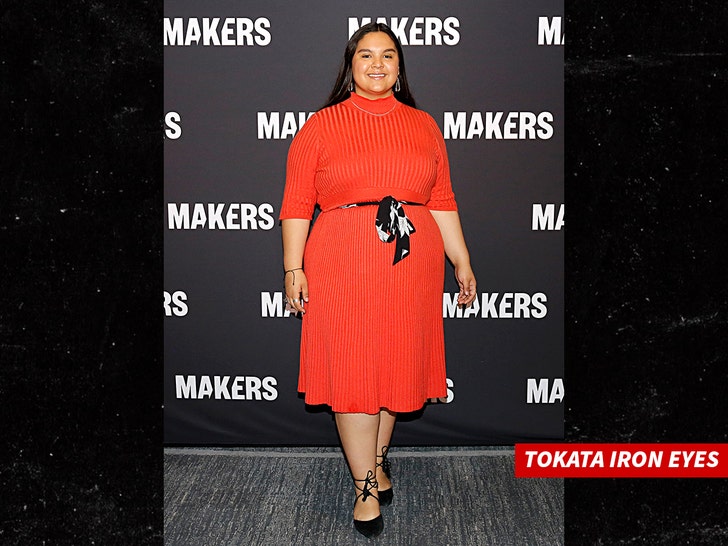 The tone of the video is interesting … Tokata speaks at a very slow, deliberate pace, and some folks in the comments didn’t seem to buy what she was saying. 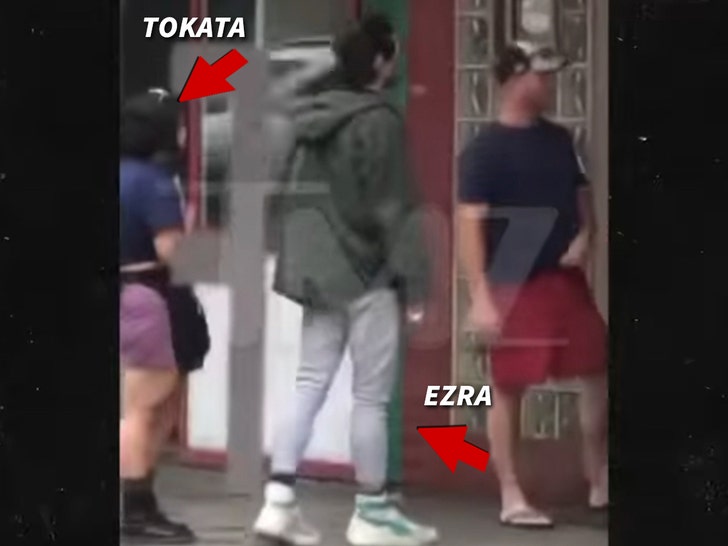 They’re hoping a judge will see it their way, and force Ezra to stay away from their daughter.

Of course, we know Ezra has been arrested multiple times, including an incident with bar patrons in Hawaii. Tokata and Ezra have been spotted dancing at a club in Hawaii.

Also Read  The 5ft 8in giant whose life was rollicking ride: On turf he gripped millions, not least the Queen 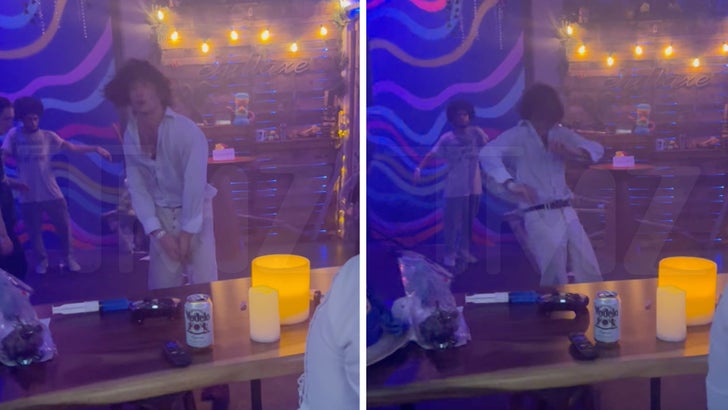 Well, despite any concerns, Tokata clearly wants to tell people she’s in control of her Instagram account and her life.