Contents hide
I. Terrifying moment an ‘evil’ cassowary goes on a violent rampage and chases down a group of blokes on a quad bike – before they escape its deadly dagger-like claws
I.I. Share or comment on this article:

A group of wildlife rangers captured the heart-stopping moment they were chased by an angry cassowary.

The wildlife rangers were riding quad bikes as they conducted track inspections along Wuthathi Country on the Northern Cape York Peninsula, in Queensland.

A territorial cassowary then began to give chase charging after them at full speed for hundreds of metres.

Video showed the cassowary coming within metres of the quad bike as the vehicle sped away down the track. 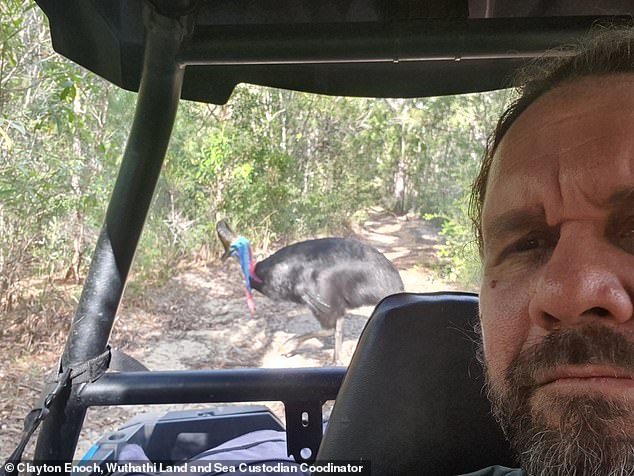 The animal ducks under tree branches and runs at full speed and doesn’t appear to slow down throughout the entire chase.

Cameron Wilson said he was the first one on his team to encounter the cassowary.

He was driving his quad bike ahead of the other wildlife rangers when he felt an uneasy presence creep up behind him.

He turned around and spotted a cassowary chasing after him at full speed.

His quad bike hit an embankment and Mr Wilson stared down the cassowary for a good eight minutes before fellow ranger Clayton Enoch pulled up.

‘Cam was waving at me to slow down and I was like, ‘What for?’ Mr Enoch told Australian Rural and Regional News.

‘Then he held two fmore ingers up to his eyes and pointed behind me and I saw the cassowary in the scrub. I thought, ‘Holy s***’.’

Mr Enoch pulled Mr Wilson onto his quad bike and the pair tried to make their escape when the cassowary gave chase. 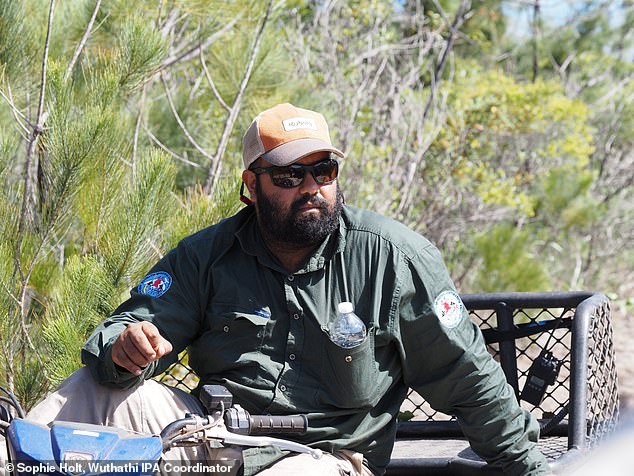 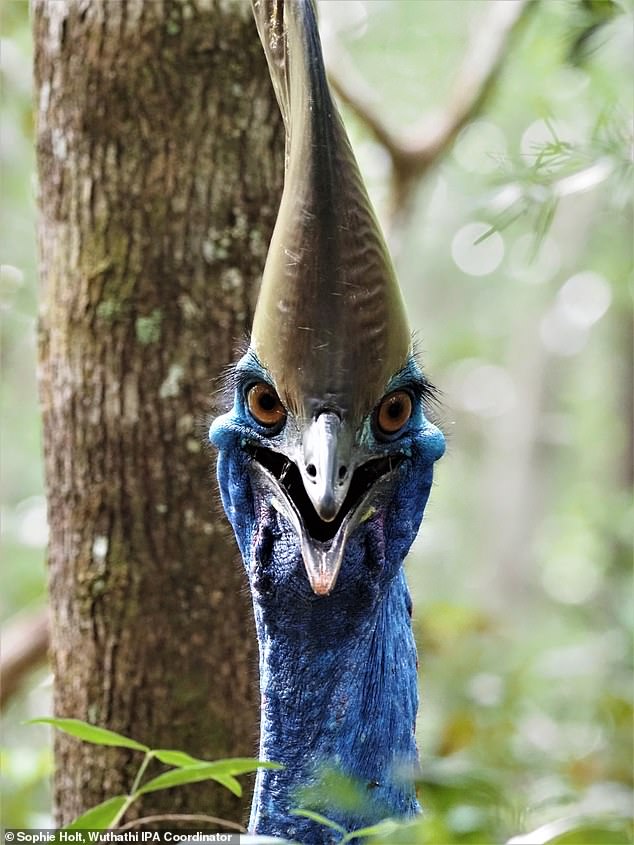 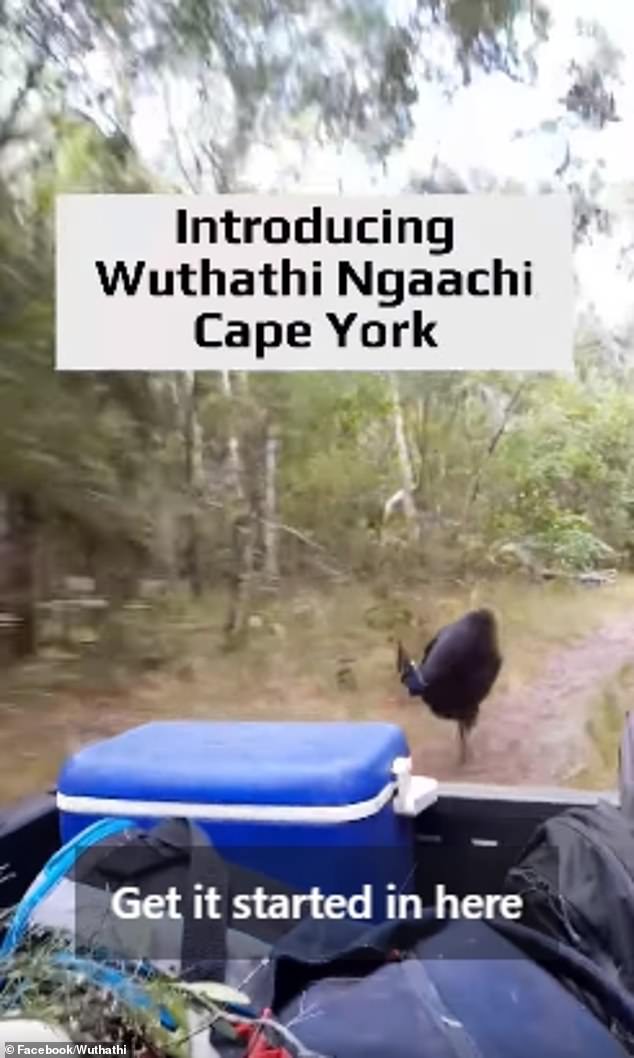 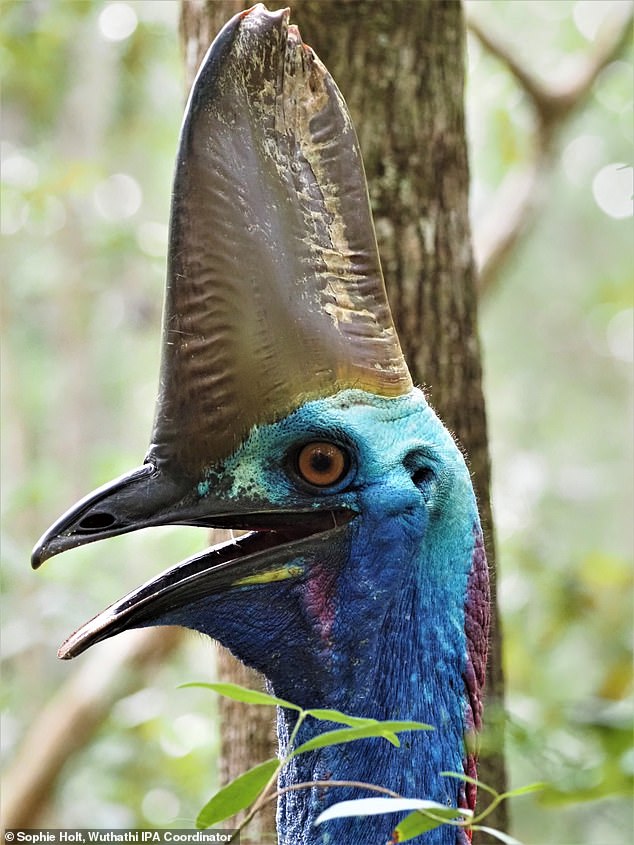 Cassowaries can stand as tall as 1.8metres and weigh up to 70 kilograms

‘I got whacked by a branch with green ants on it and had them crawling all over me at the same time,’ Mr Enoch said.

He said the animal stopped chasing them and turned its attention to the other rangers who were travelling along the track in a six-seater buggy.

Area coordinator Sophie Halt described it as a scene from the hit movie thriller ‘Jurassic Park’.

Cassowaries are considered to be the deadliest bird in the world despite their extremely shy nature.

They can stand as tall as 1.8metres and weigh up to 70 kilograms. Their legs can deliver powerful kicks and their claws grow as long as 10 centimetres.