A damning new book lays the blame for Labour’s collapse at the 2019 General Election firmly at the door of Sir Keir Starmer, the party’s then-shadow Brexit secretary.

The Starmer Project: A Journey To The Right by Oliver Eagleton claims the two-faced Starmer told then-leader Jeremy Corbyn a second referendum was ‘totally stupid’ and ‘not a realistic position’.

But unbeknown to Corbyn, Eagleton says Starmer was, in fact, holding secret talks with Lord Mandelson and figures from the People’s Vote campaign.

At the 2018 Labour conference, Starmer — egged on by Mandelson — put a line in his speech saying that Labour ‘must include campaigning for a [second] public vote and no one is ruling out Remain as an option’. 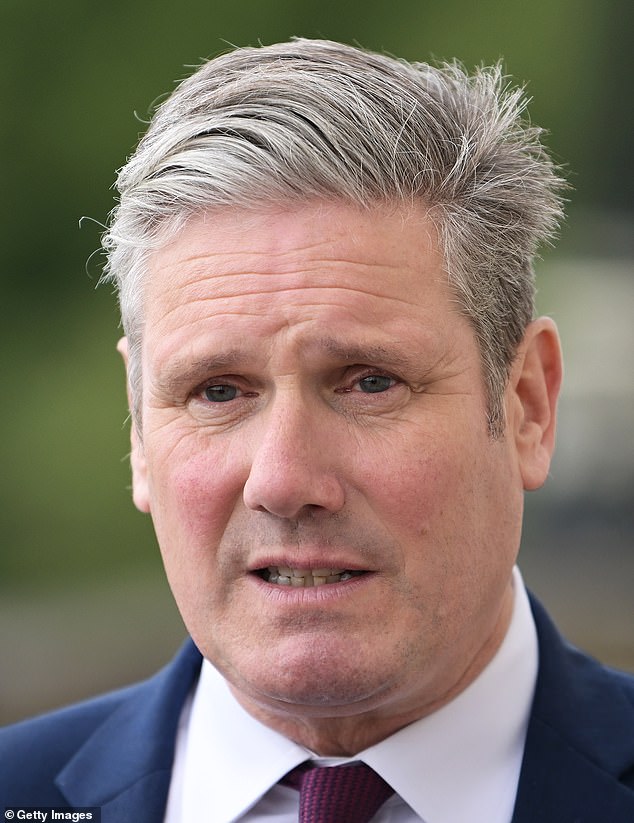 But Starmer was instructed by Corbyn’s office to remove the phrase ‘remain as an option’. He agreed but then reinstated it without consulting the then-party leader, according to Eagleton, who writes for New Left Review.

As a result, the word ‘Remain’, which — until then — had been deliberately withheld from frontbench speeches, ‘became the headline for the entire Labour conference’.

The Tories duly pounced, accusing Labour of betraying the 17.4 million people who voted for Brexit in 2016.

Eagleton says Starmer had ‘tied Labour and Corbyn to Mandelson, sealing Labour’s electoral oblivion’. If Starmer becomes Prime Minister, can we trust him not to try to unpick Brexit all over again? 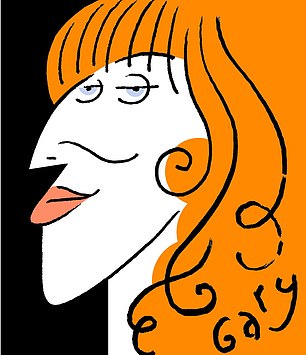 According to the Commons register of MPs’ interests, she has had 11 dresses, totalling £948, from the firm. The Papell website shows some of their frocks, which are on sale in John Lewis, go for up to $395 (£320). Rayner, a woman of impeccable working-class credentials, clearly has more modest tastes.

Shadow Foreign Secretary David Lammy tweets: ‘The fact Conservative MPs can’t think of a better candidate for PM than Boris Johnson reveals everything wrong with their party.’ Lammy nominated Jeremy Corbyn as the leader of Labour in 2015 — and Corbyn, of course, led them to their worst defeat since 1935.

Tony Blair will be at Windsor Castle today when he becomes a Knight Companion of the Most Noble Order of the Garter, the most senior British Order of Chivalry. But he will be far from alone. As the Mail went to press, a petition objecting to his knighthood soared above 1.1 million and the organisers want people to demonstrate at Windsor.

‘On June 13th, draped in robes and plumed hat, Tony Blair will be given the red-carpet treatment,’ they say. ‘That’s why we will protest against the man responsible for the deaths of civilians and servicemen.’

When Labour won a seat in Hampstead, no one was more surprised than the winner, Adrian Cohen, who was in bed when he was called to the count.

Voters had a bigger surprise —Cohen quit after three weeks. A by-election is due, to the dismay of the electorate and taxpayers.

Quote of the week: Former Tory minister Ann Widdecombe says: ‘The Party that I used to belong to is just an undisciplined rabble that has lost its nerve.’

Surprisingly emollient words from Jeremy Hunt about the Prime Minister in a column in the Bordon Herald, a local paper in his South West Surrey constituency. 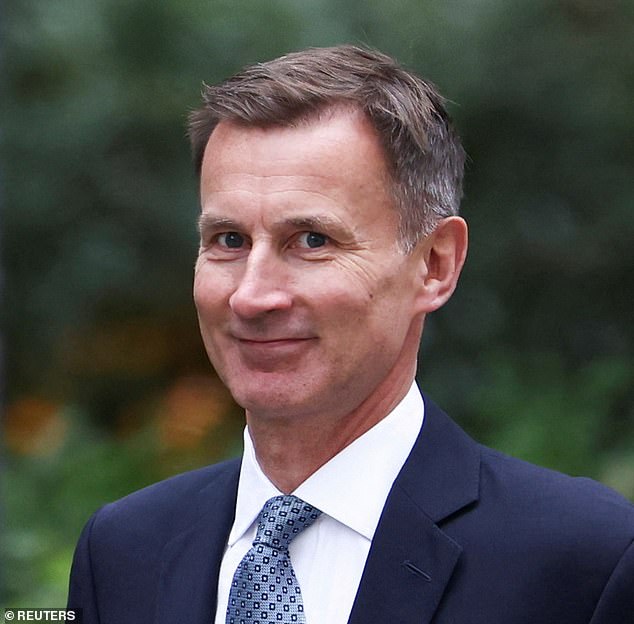 ‘I recognise that for our political system to work,’ he wrote, ‘MPs should generally support their Party, even when they may disagree with some decisions — otherwise how could any government pass any legislation?’

The article appeared in the issue dated Thursday, June 9. Is this the same Jeremy Hunt who only three days earlier, on the day of the no-confidence vote, warned Tory MPs that unless they dump Boris Johnson they would lose the next General Election?