Malta Guinness, Africa’s No.1 premium non-alcoholic malt drink, re-introduced its Special-Edition Ramadan Cans for the second time and embarked on a series of activities in Abeokuta, Ibadan, Ilorin, Abuja, Kano, Yola and Jos to celebrate the holy month of Ramadan in a campaign aptly titled ‘Share Goodness This Season’ as part of efforts to encourage sharing among the Muslim faithful.

Thousands of Muslim faithful across the country enjoyed the goodwill of the premier non-alcoholic malt drink as they broke their fasts with the nourishing goodness of Malta Guinness during Iftar. The Iftar celebrations which took place at 40 mosques in Ibadan, Abeokuta, Ilorin, Yola, Abuja, Kano and Jos involved sharing of free samples of the Ramadan-Branded Malta Guinness as well as other gift items.

In addition to the mosque visits, Malta Guinness also engaged consumers across Shopping Malls in Abuja, Kano, Ibadan and Ilorin, notably Bayero Mall in Kano, Jabi lake Mall in Abuja, and Cocoa Mall in Ibadan. Shoppers were treated to a variety of free Malta Guinness drinks, entertainment and gift items – a testament to Malta Guinness’s brand purpose to create a World of Good for everyone.

The Brand Manager, Non-Alcoholics Category, Guinness Nigeria, Ife Odedere, said the Ramadan Campaign reaffirms Malta Guinness’s commitment to sharing goodness with Nigerians irrespective of religion or location. “Malta Guinness is all about sharing goodness, and our Ramadan-branded cans was one way we identified with our Muslim consumers while encouraging them to share goodness with others”. He added. 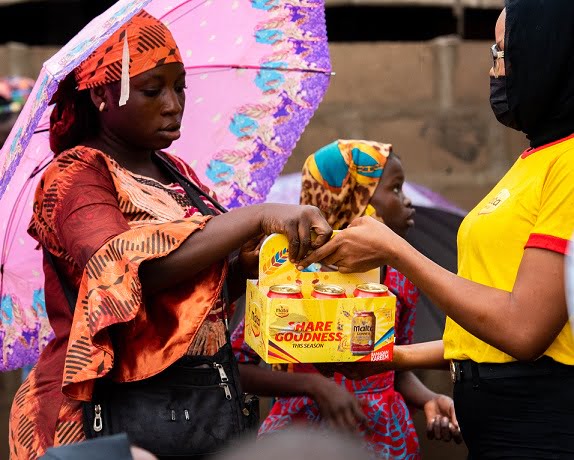 In addition to the consumer engagement activities, Malta Guinness partnered with influential social media content creators to showcase the various ways in which Malta Guinness could be consumed either during Suhur or Iftar reaching over 2 million consumers and generating over 3 million combined views to much consumer acclaim. 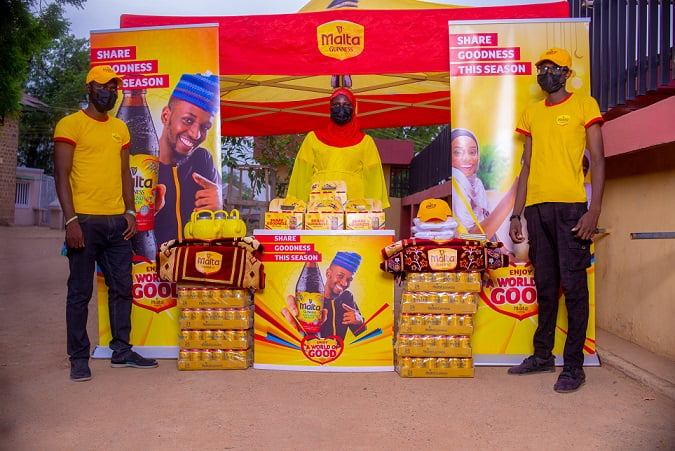 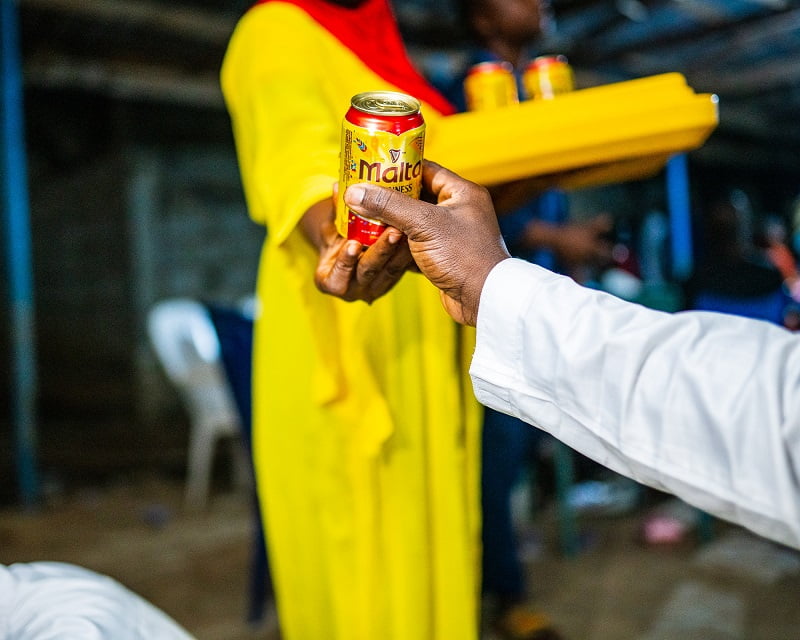 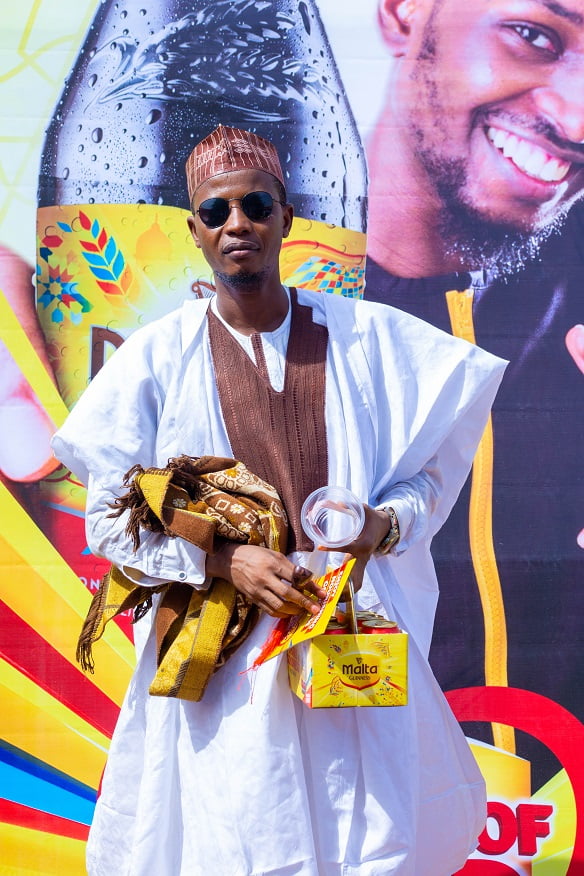 How Amstel Malta powered the AMVCA for the 8th year running